HISTORY OF THE COMPANY 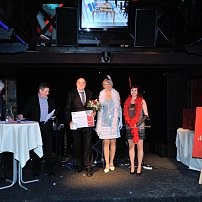 We decided to come with a wholly new conception of subtle table with a narrow crosspiece, which would be also realisable in version with extension mechanism which is the case of all our tables. The production of unique extension mechanism was finally assigned to an engineering family company in Germany. Although the table gives an impression of fragility, it is solid to the same extent as other tables of our company. Moreover, even when the table is wholly extended, an adult man can change a lamp from it without any risk. In 2014, the table Gatta won Grand Prix at the furniture fair For Furniture in Prague. 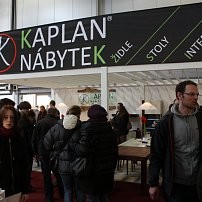 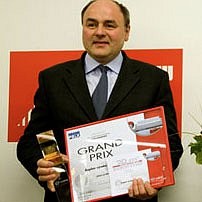 In 2009, the dining set Edita from Pavel Kaplan was awarded the winning prize at the furniture fair For Habitat 2009. The jury prized chiefly its fashionable design, unique solution for extension mechanism and its precise artisanal manufacturing. Thanks to the capitalisation on experiences of four generations, the product is at the absolute forefront in its segment. 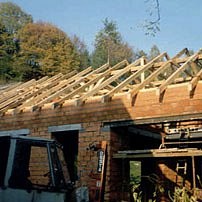 Growing interest in our products required an enlargement of our production capacities. At the same time, we carried out a modernisation of machinery in order to increase the production volume while maintaining its traditional quality. The portfolio of processed materials was enriched with various unusual kinds of wood. The company starts to focus its production on the modern world design. 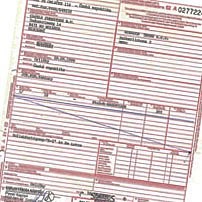 Products of the company early became popular and were commercialised abroad. The Netherlands was the first country where products of Pavel Kaplan were sold. This was made possible thanks to precisely crafted chairs made from massive wood. Nowadays, company products are used not only in the Czech Republic, but also in Germany, Austria, Romania, Bulgaria and Russia. 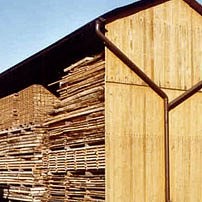 As soon as possible Pavel Kaplan re-established an independent existence of the company nearby its original premises. He decided to start the traditional chair production again. This was expanded by the production of extensible tables and customised production. First employees of the company came from the region, known for its long-lasting wood processing tradition. 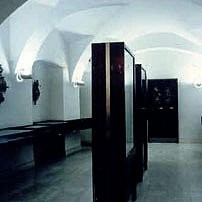 The current owner of the company, Pavel Kaplan, studied at the secondary school focused on wood processing in Prague. At the beginning of the eighties, he became a member of the Arts and Crafts Cooperative, that had been bringing together independent craftspeople from entire former Czechoslovakia. As a member he participated, among other activities, in the reconstruction of the castle in Doudleby nad Orlicí and in furnishing of an exhibition hall situated in the Melantrichova street in Prague. 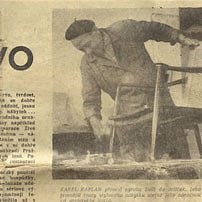 In 1951 a forced collectivisation interrupted the rapid development of the firm. All machinery and equipment became property of a cooperative. Son Karel continued to work in the craft sector within the cooperative during his lifetime. In the early nineties, he helped the present owner, Pavel Kaplan, to renew the production. 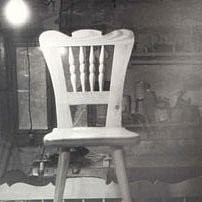 Grandfather of the current owner, Karel Kaplan, founded in Orličky a carpentry workshop in 1934. Progressively, manufacturing of chairs became the main focus of the workshop. Chair is the outcome of a very delicate process and belongs among the most complex furniture products. The Kaplan family managed to keep the production going even during the World War II, when Karel Kaplan had to work as a forced labourer.